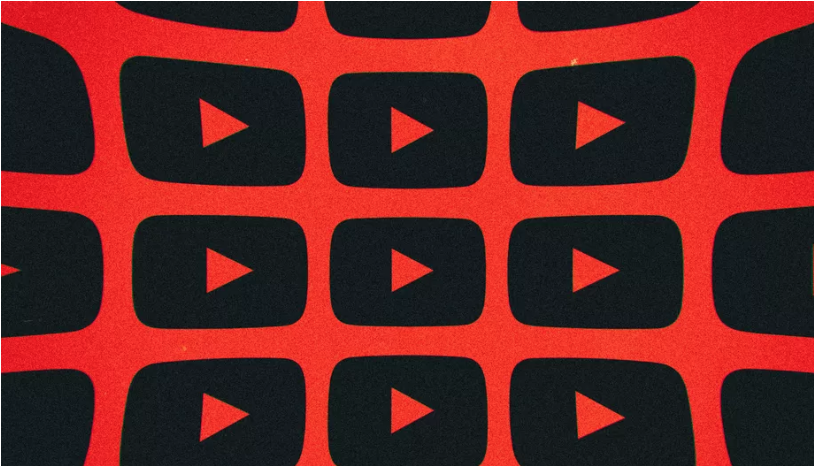 YouTube will ban discrimination against others based on their age, gender, race, caste, religion, sexual orientation, or veteran status, the company said today. The move, will result in the removal of all videos promoting Nazism and other discriminatory ideologies.

YouTube also said it would expand efforts to reduce the spread of what it calls “borderline content and harmful misinformation.” The policy, which applies to videos that flirt with violating the community guidelines but ultimately fall short, aims to limit the promotion of those videos through recommendations. YouTube said the policy, which affects videos including flat-earthers and peddlers of phony miracle cures, had already decreased the number of views that borderline videos receive by 50 percent. In the future, the company said, it will recommend videos from what they deem more authoritative sources.

“The openness of YouTube’s platform has helped creativity and access to information thrive,” the company said in a blog post. “It’s our responsibility to protect that, and prevent our platform from being used to incite hatred, harassment, discrimination and violence.”

The changes announced on Wednesday attempt to improve its content moderation in three ways. First, the ban on supremacists will remove Nazis and other extremists who advocate segregation or exclusion based on age, gender, race, religion, sexual orientation, or veteran status. In addition to those categories, YouTube is adding caste, and “well-documented violent events,” such as the Sandy Hook elementary school shooting, The Las Vegas Shooting, and 9/11.

A move is likely to trigger panic among right-wing YouTube channels. In the United States, conservatives have promoted the idea that YouTube and other platforms discriminate against them. Despite the fact that there is no evidence of systematic bias, Republicans have held several hearings over the past year on the subject. Today’s move from YouTube is likely to generate a fresh round of outrage, along with warnings that we are on the slippery slope toward totalitarianism.

The changed policy goes into effect today, YouTube said, and enforcement will “ramp up” over the next several days.