Eric Holder, 29, is wanted for homicide in the shooting of the rapper, along with shooting two other people

Police in Los Angeles have named the man they are seeking on suspicion of fatally shooting rapper Nipsey Hussle on Monday night.

Eric Holder, 29, is wanted on a homicide charge in the shooting of the rapper, whose legal name is Ermias Asghedom, along with shooting two other people, the Los Angeles Police Department said. 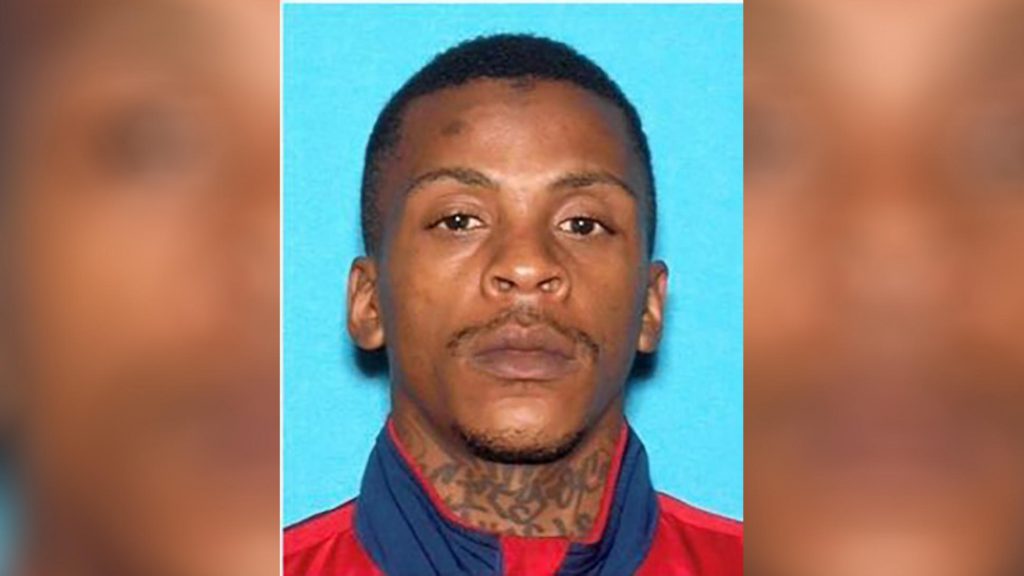 The shooting took place on Sunday afternoon at around 3:20 p.m. in the 3400 block of West Slauson Avenue, police said. Hussle owned a clothing store at that location. The two other victims were injured. 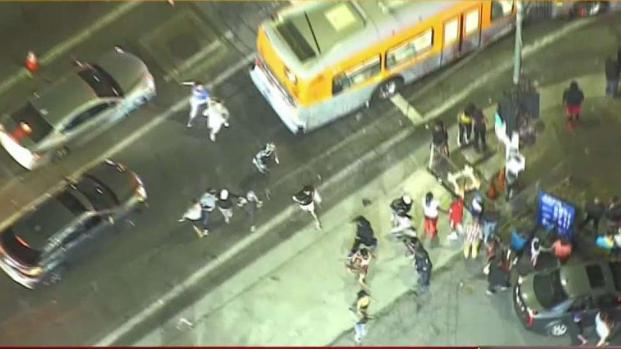 A stampede erupts at a vigil to honor rapper Nipsey Hussle. People were running scared, and many of them were scrapped, bruised and bloodied.

The suspect fled from the scene into an adjacent alley where a vehicle was waiting, police said.

Detectives are asking for the public’s help to find the suspect. Anyone with information related to his whereabouts or this deadly shooting is urged to contact South Bureau Homicide at 323-786-5100. Anyone wishing to remain anonymous can call the LA Regional Crime Stoppers at 1-800-222-TIPS. Alternatively, tipsters can go directly to www.lacrimestoppers.org.

Police made the announcement after dispersing a crowd that had gathered for a vigil of the slain rapper earlier in the evening. At least one person was stabbed and multiple others injured, authorities said. The LAPD later issued a citywide tactical alert.