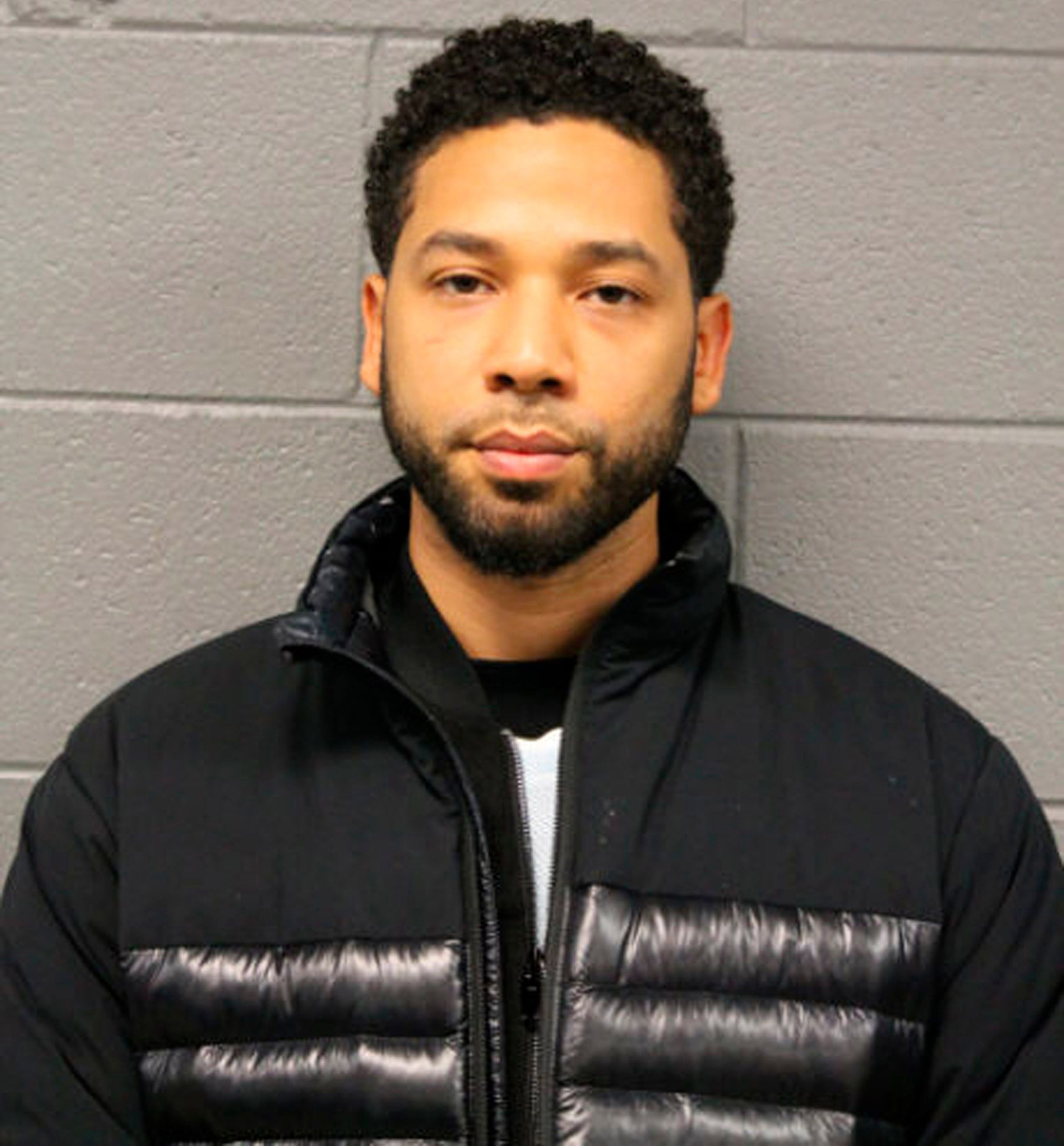 “Empire” star Jussie Smollett‘s bail was set at $100,000 Thursday, hours after the actor turned himself in to police on a felony charge of disorderly conduct in filing a false police report.

Police said in a press conference hours later that Smollett sent a “false letter that relied on racial, homophobic and political language” to himself and staged a hate crime attack in Chicago because he was “dissatisfied with his salary.”

“This announcement today recognizes that ‘Empire’ actor Jussie Smolett took advantage of the pain and anger of racism to promote his career. I’m left hanging my head and asking why,” Chicago Police Supt. Eddie Johnson said.

“Detectives will make contact with his legal team to negotiate a reasonable surrender for his arrest,” Guglielmi had said in an earlier statement on Wednesday.

Chicago Police Supt. Eddie Johnson was scheduled to address the case at 9 a.m. from CPD headquarters. Smollett was expected to appear in bond court at 1:30 p.m. Thursday afternoon.

“Like any other citizen, Mr. Smollett enjoys the presumption of innocence, particularly when there has been an investigation like this one where information, both true and false, has been repeatedly leaked,” Smollett’s legal team said in a statement Wednesday. “Given these circumstances, we intend to conduct a thorough investigation and to mount an aggressive defense.”

Chicago police have confirmed that attorneys for Smollett had discussions with prosecutors, but details surrounding the dialogue were not released and Guglielmi declined to confirm reports that subpoenas had been issued for Smollett’s phone and bank records.

Police said earlier this week that they wanted to re-interview Smollett in their investigation into an alleged attack he said he suffered in the city’s Streeterville neighborhood three weeks prior.