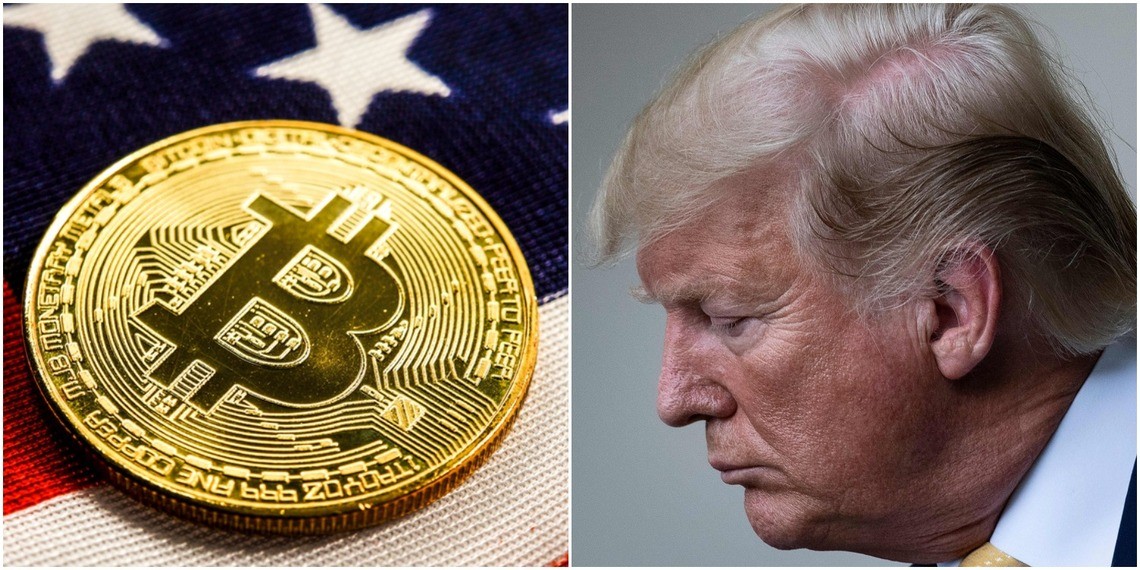 Donald Trump recently tweeted about Bitcoin, cryptocurrencies, and “unregulated crypto assets.” Here is a speculative translation of what Donald Trump’s could have meant if Twitter allowed more characters. A personal opinion and not financial advise.

I am not a fan of Bitcoin and other Cryptocurrencies, which are not money, and whose value is highly volatile and based on thin air. Unregulated Crypto Assets can facilitate unlawful behavior, including drug trade and other illegal activity….

…and International. We have only one real currency in the USA, and it is stronger than ever, both dependable and reliable. It is by far the most dominant currency anywhere in the World, and it will always stay that way. It is called the United States Dollar!

Being a politician requires verbal precision, with communication more than likely being read by various people, prior to being publicly communicated to the world. With that in mind, we have the following “summary translation,” of what we think was being communicated here.

” Though Bitcoin is like Gold, as Fed chairman also recently testified stating, I am not a fan of Bitcoin and other cryptocurrencies. Their values are extremely volatile, due to the slow technology of Bitcoin, and can easily be manipulated, due to the fact that China is currently the dominant miner of Bitcoin, Ethereum, and many other cryptocurrencies. Making any of those #1 in the USA obviously isn’t in the best interest of the American people.

Unregulated “crypto assets” can possibly facilitate unlawful behavior, however regulated crypto assets seem to be ok, given you can track illegal behavior.  I am not saying fiat cash is immune to being used for unlawful behavior either. Crypto assets like XRP are extremely fast, which decreases slippage when using the asset, thus also decreasing the volatility. A lot of this was touched on in executive order 13772, and I believe Ripple and Ledger X were mentioned in there, and Ledger X was recently approved for Physical a Bitcoin ETF for our retail and institutional investors.  With the help of ,“Faster Payments Task Force,” which is also mentioned in executive order 13772, the USA should do very well.

Regarding Facebook and their attempt to circumvent the banking system. If Libra wants to look, walk, and talk like a bank, they need to follow the rules and get their documents in order like all banks both National and International do. Yes, I capitalized National and International to emphasize. If they are able to successfully get a Banking Charter, then I would classify Libra as a “virtual currency.” Until then, Libra will have little standing or dependability.

With that said, we have only one real currency in the USA, and it is stronger than ever, both dependable and reliable. It is by far the most dominant currency anywhere in the World, and it will always stay that way. It is called the United States Dollar! ”

What do you think? We would love to hear your thoughts!

Anything seen on this website is not a guarantee. It is not financial advise. Entertainment Heat is not responsible for any actions thought of and/or executed based on information seen on EntertainmentHeat.com.