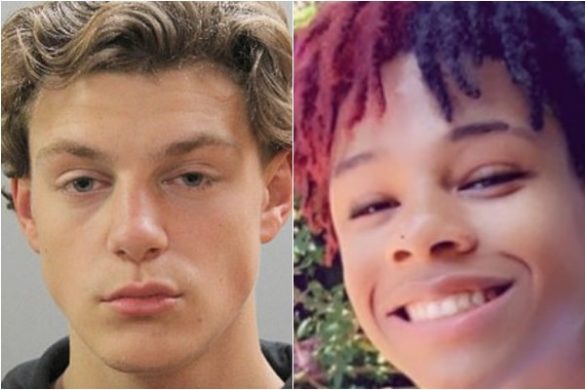 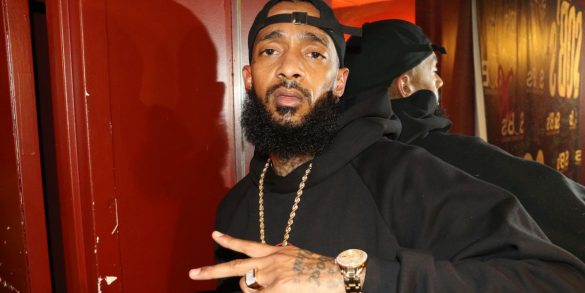 Suspect in Killing of Rapper Nipsey Hussle Identified and Wanted

Suspect is wanted for homicide in the shooting of the rapper, along with shooting two other people 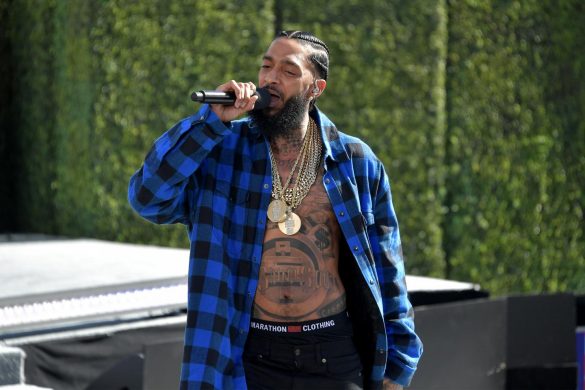 Rapper Nipsey Hussle has died after a shooting near a clothing store he was associated with in Los Angeles, according to a high-ranking law enforcement official with the Los Angeles Police Department.

The Disney Death Star has finally arrived. The company’s merger with Fox, completed this week, will radically reshape the Hollywood movie landscape. 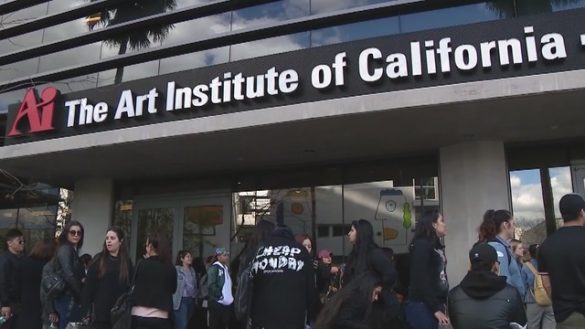 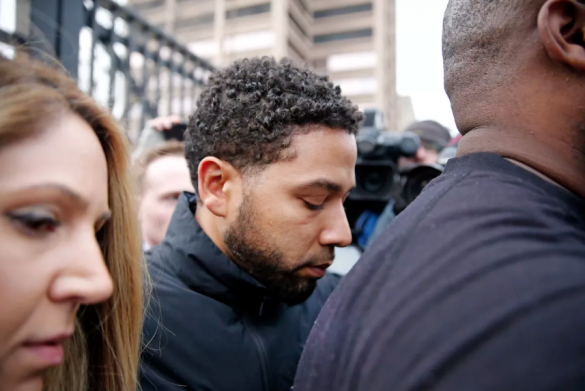 “Empire” actor Jussie Smollett, who authorities say filed false reports of a crime, has been indicted on 16 felony counts by a Cook County grand jury. 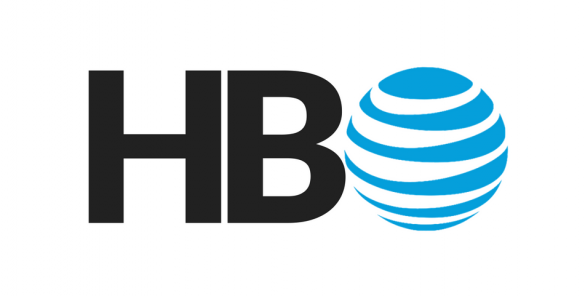 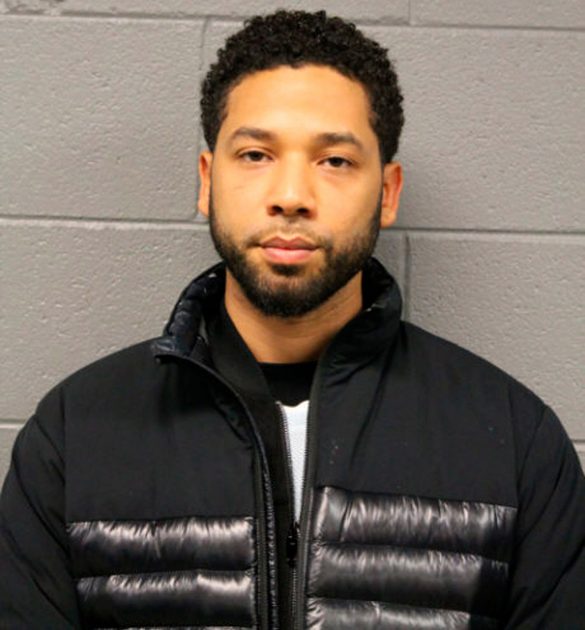 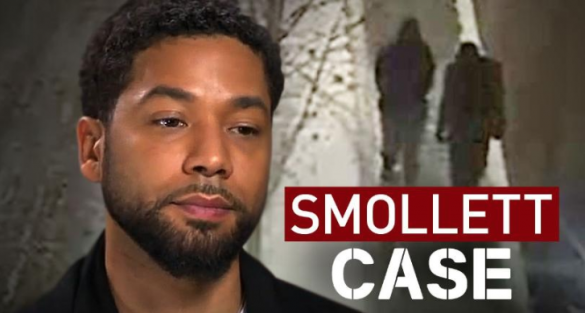 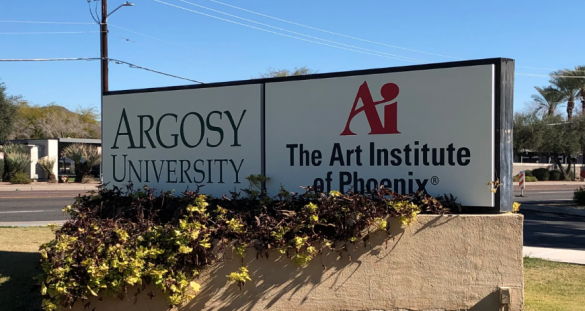 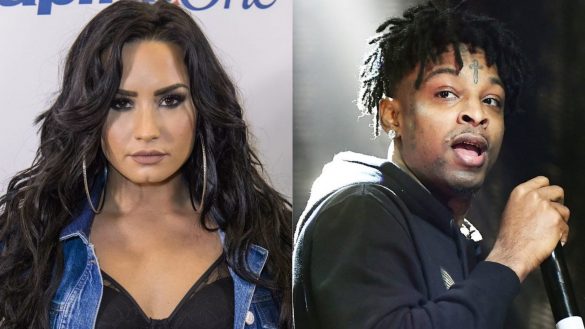 Demi Lovato angrily deactivated her Twitter account after getting backlash for mocking 21 Savage, who was arrested by ICE in Atlanta on Sunday. 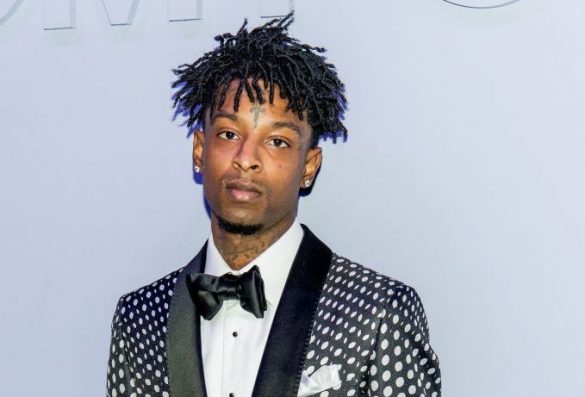 rapper 21 Savage, who has long been associated with Atlanta, has been arrested by U.S. Immigration and Customs Enforcement. The agency says he is actually a U.K. citizen who overstayed his visa and that he now faces deportation. 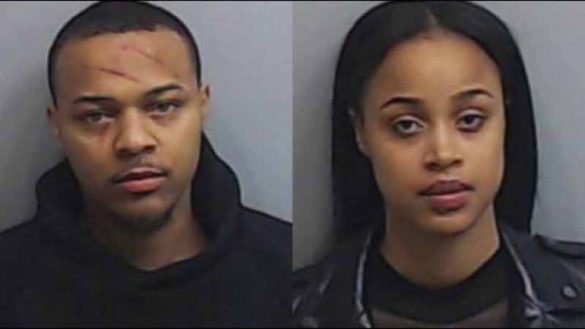 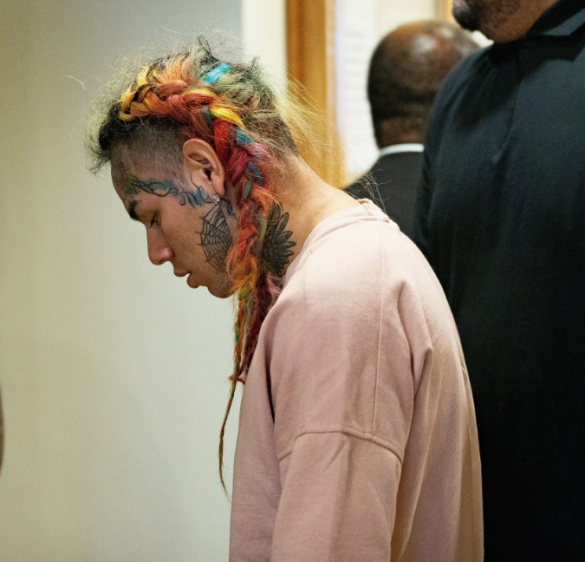 BitTorrent Is Launching Its Own Cryptocurrency Using the Tron (TRX) Network

BitTorrent, which pioneered peer-to-peer technology for sharing files on the internet, is creating its own cryptocurrency using the Tron protocol. 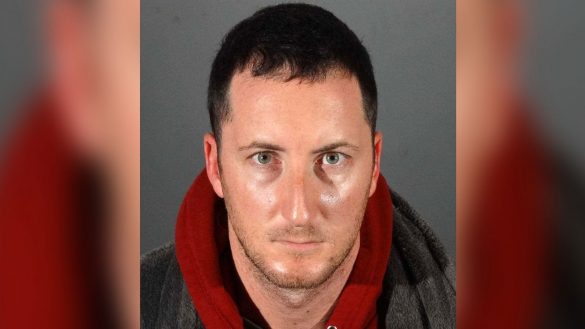 Authorities arrested a suspect connected to a series of celebrity and high-end home burglaries around Hollywood. 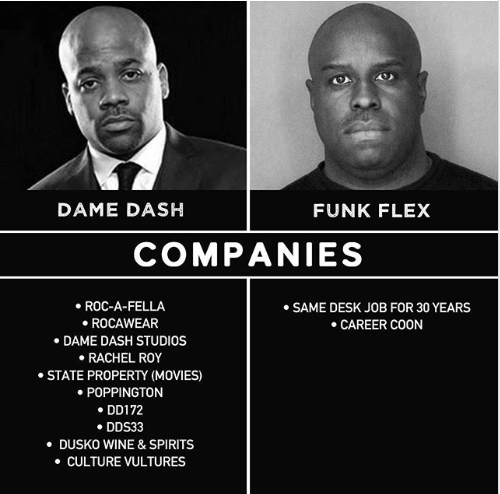 Damon Dash responds with after receiving criticism from Funkmaster Flex. The Roc-a-fella Records founder and media mogul took to Instagram to called the Hot 97 DJ a, “career coon.” 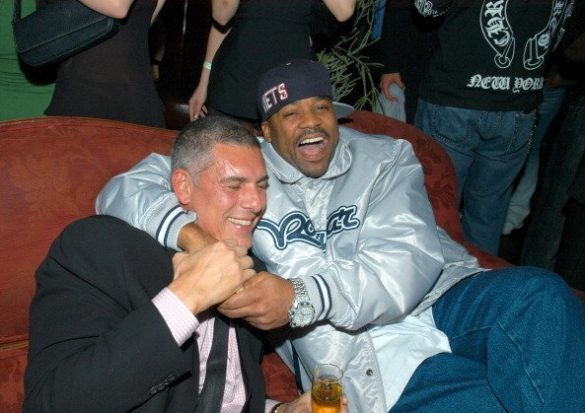 Dame Dash turned caught a lot attention after accusing music executive Lyor Cohen of being a “culture vulture,” which the former Dej Jam major player rebuffed. Funkmaster Flex defended Cohen in a recent Instagram post, calling Dash a liar in the process.   View this post on Instagram   Dame Dash built an amazing brand (The Roc) with Biggs and… 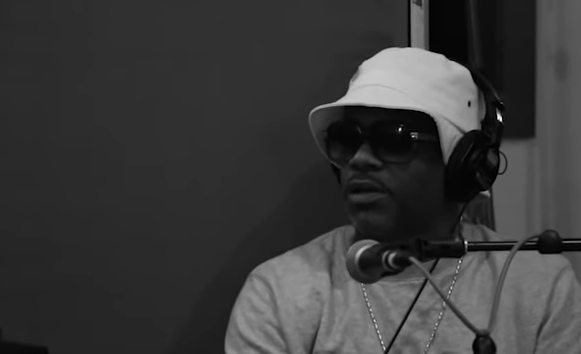 Dame Dash goes into detail about his last encounter with ‘Funk Master Flex,’ from mutual encounter with celebrities such as Will Smith, Nas, Jay Z, Mary J Blige, to physical altercations and more. 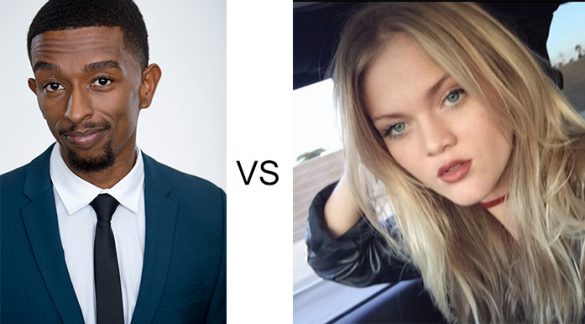 Entrepreneur/Actor Kevin L. Walker is known for founding The Creation Station Studios, amongst many other companies, receives a settlement in his suit against Gianna Ditullio Rose / “Gia Rose,” for breach of contract and other claims.