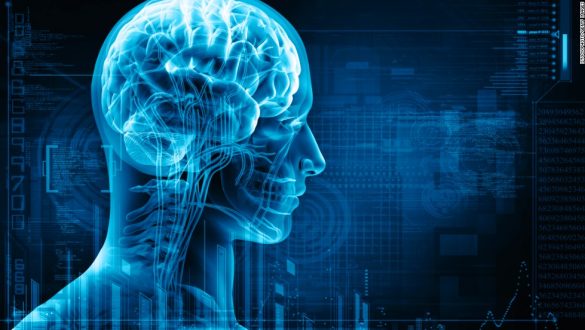 Regular Exercise and the Positive Psychological and Health Effects

The brain can easily be called the most adaptable organ the human body has. Many studies has suggested that people who exercise regularly benefit with a positive boost in their mood. 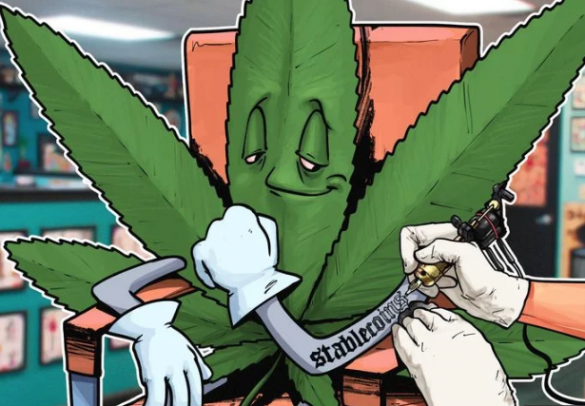 Lawmakers in the United States state of California have introduced a bill to allow cannabis-related business to pay fees and taxes in cryptocurrency stablecoins. The bill was introduced by the California State Assembly on Feb. 21. 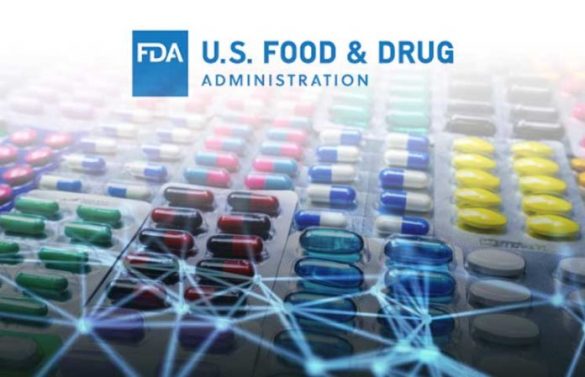 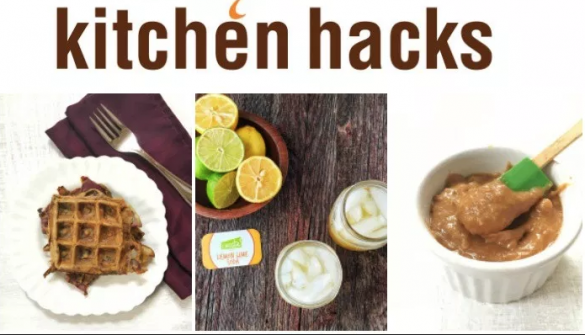 We eat food every single day, thus making preparing and consuming food a pivotal part of our daily lives. Here are 13 Kitchen hacks that most will surely find extremely useful. 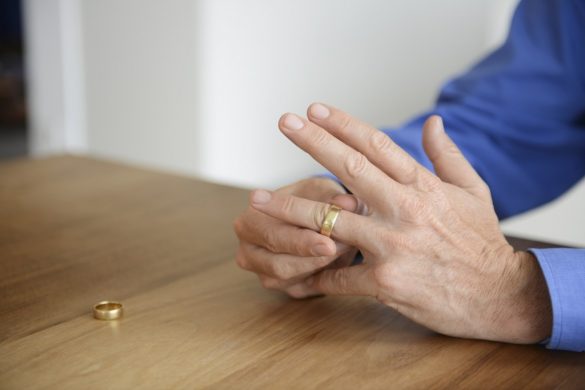 Nobody ever said going through divorce is easy. Aside from the normal emotions of a broken relationship and family, there’s the paperwork, the attorneys, the courts and, of course, the money. 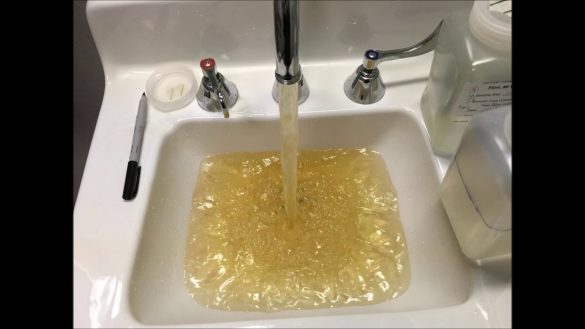 Sativa to Be Dissolved for delivering Brown, Smelly Water to Residents

Los Angles Times reported residents of working-class neighborhoods in Compton and Willowbrook have long fought an uphill battle against their local water district, which over the years has been accused of mismanagement, nepotism, bad service and, most recently, sending brown, smelly water through their taps 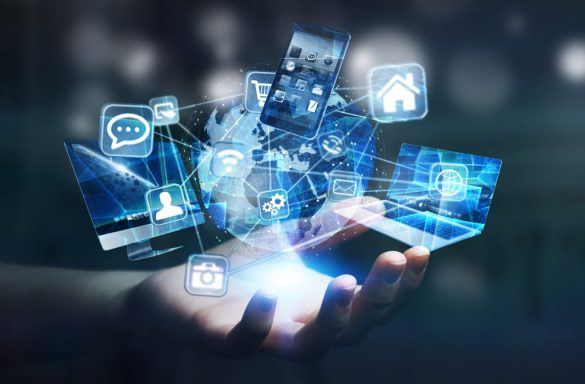 Millennials Are Changing Everything in the World and Online

According to market trends and data, The housing market, retail department stores, chain restaurants, overpriced name brands, and even the beloved brand of cereal, are all things Millennials aren’t buying into, engaging with, or even shopping at the same places their parents and/or grandparents did. 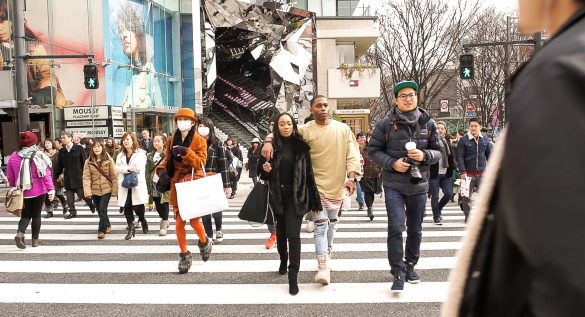 What it’s like Living in Japan and being Black

A recent short documentary titled, “Black in Tokyo,” reveals the perspective and experiences of living as a black foreigner in a racially homogenous society.