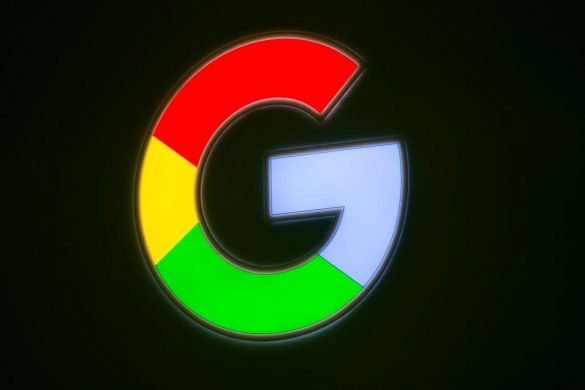 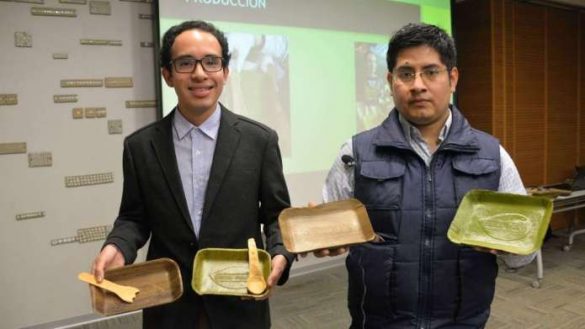 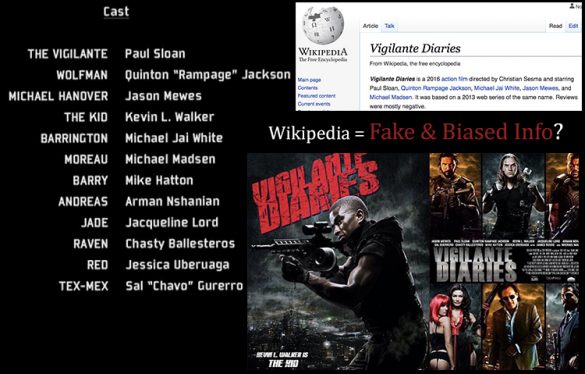 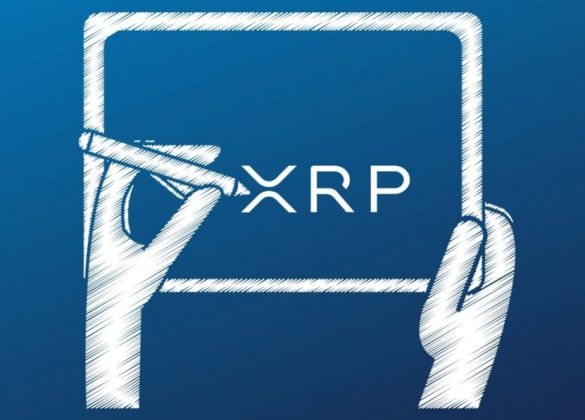 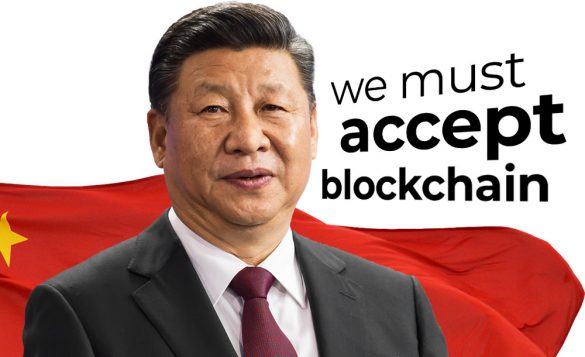 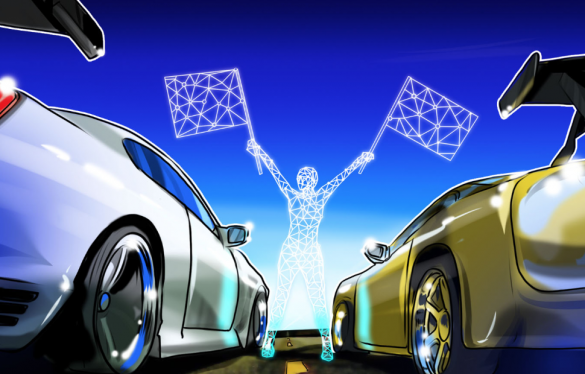 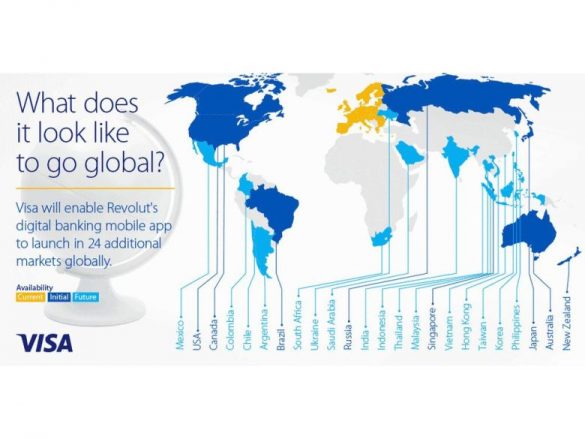 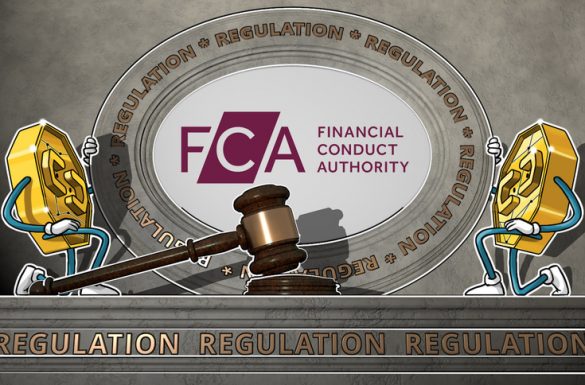 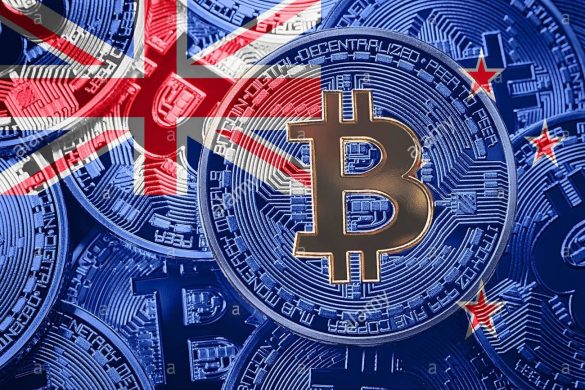 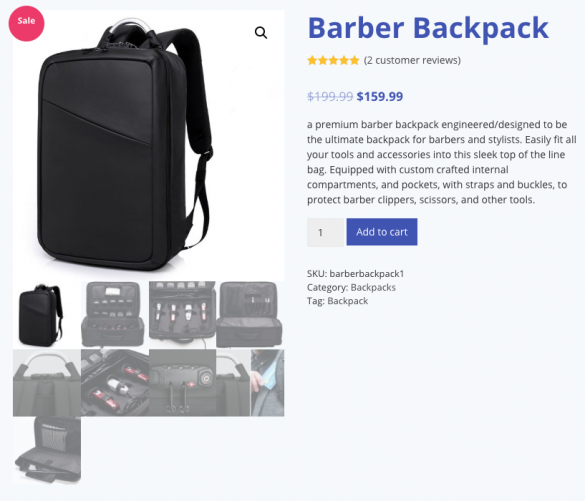 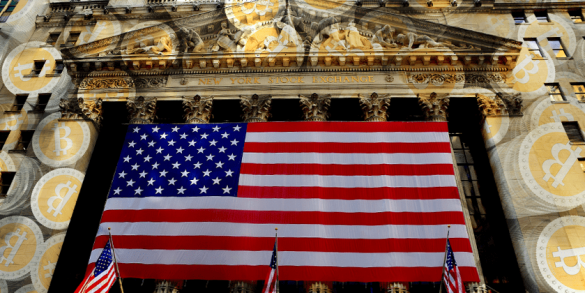 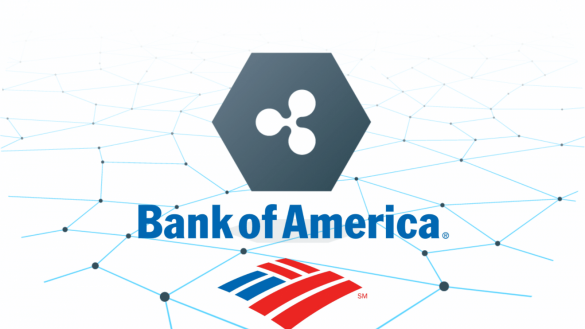 According to the latest  filing on Google Patents, Bank of America has filed for a patent for a settlement system citing a ‘ripple’ distributed ledger. 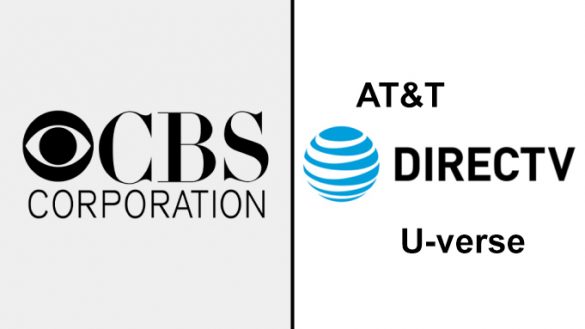 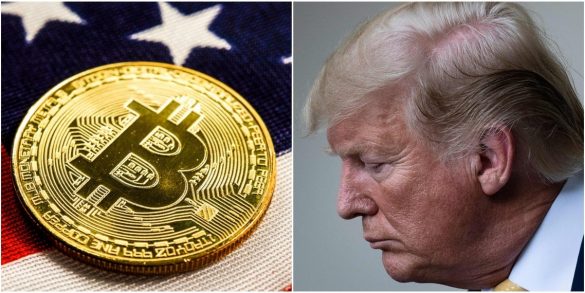 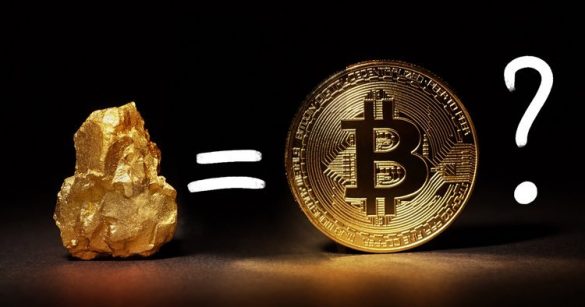 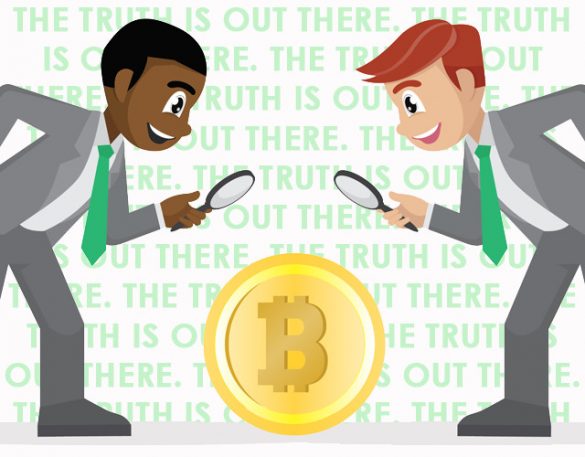 As with any new area of investment, cryptocurrencies have prompted potential investors and analysts to ask many questions. In the past couple of years, digital currencies have experienced significant boosts in popularity, and there are persistent untruths, myths, and rumors about the space in general and about certain coins and tokens in particular. Below, we’ll take a look at some of the most common myths about digital currencies, and we’ll explore whether or not each contains some truth.