The long anticipated release of Cardano’s shelley and the staking rewards rollout, which would allow holders of the coin to passively earn the Cardano cryptocurrency, via proof of stake consensus. Similar to receiving interest on a savings account or dividends from investments. Based on data collected from the incentivized testnet, holding approximately 151,000 Cardano (ADA)  (currently in a wallet and delegating your stake will yield you approximately 6,900 ADA coins, in roughly 6 months. 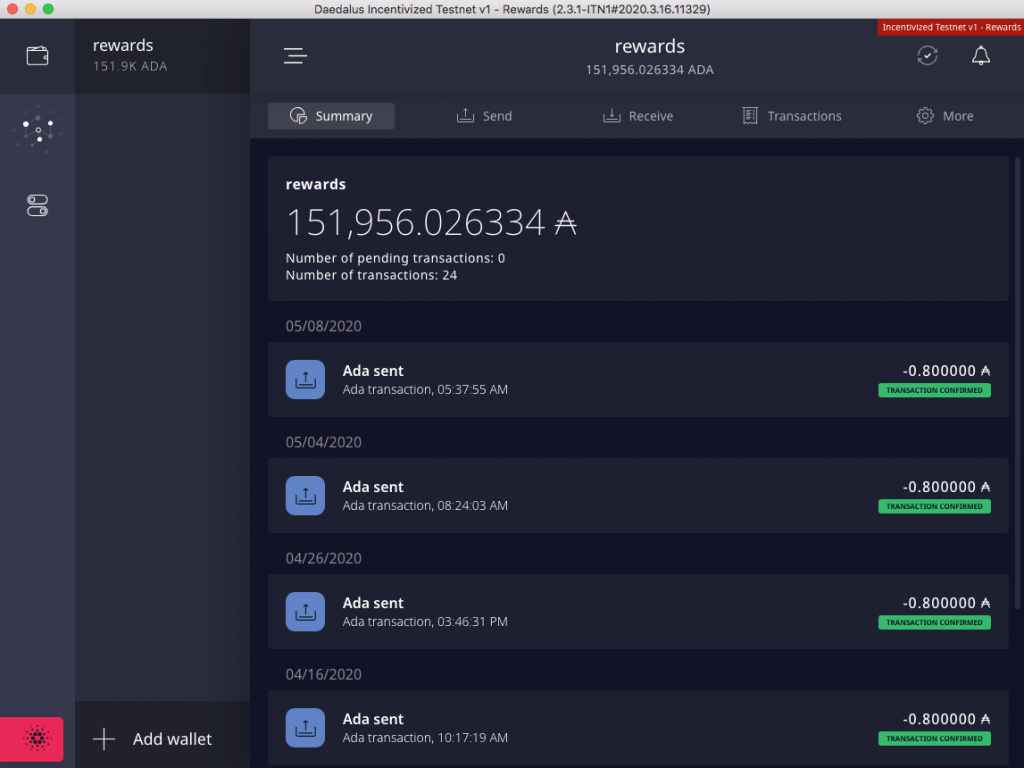 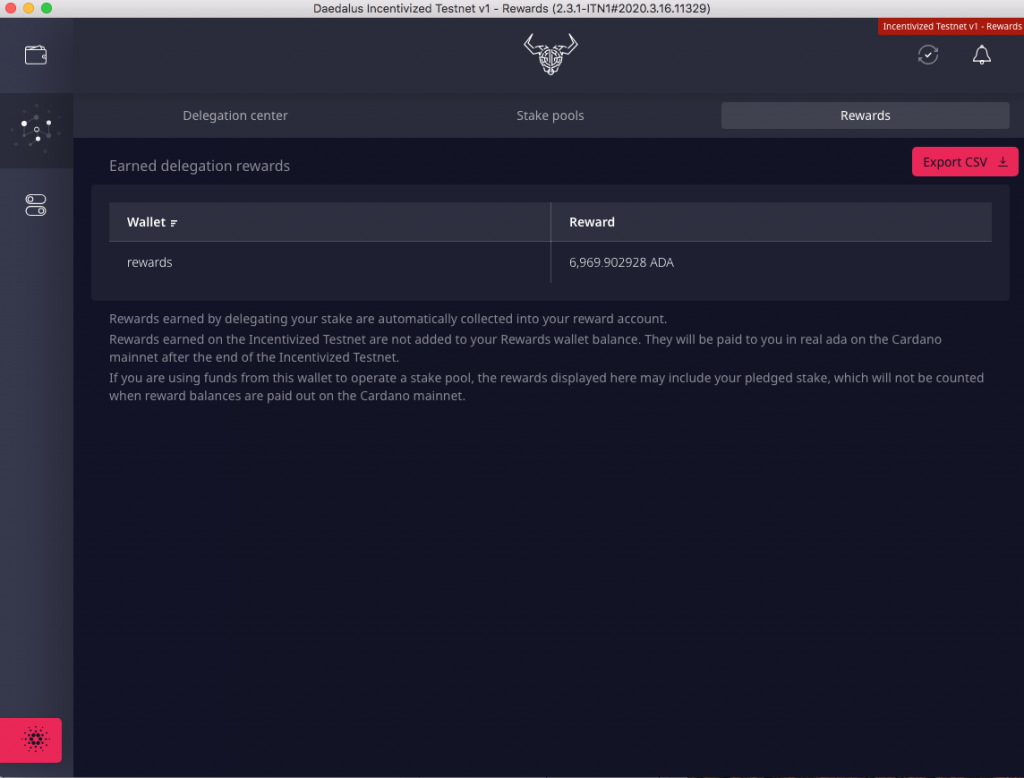 and “If everything works without a hitch, June 30 we’re shipping Shelley,” he added, saying that, if something goes wrong, it might get delayed to July 7. And users must update by July 20.

“I’m really proud of everybody. It’s been a long time coming and it’s been a difficult year, because we’ve had to change the tires while the car is running,” Hoskinson said, adding, “What we’re creating is basically the world’s next operating system.”

When Shelley? Here you go pic.twitter.com/wW08DOFstW 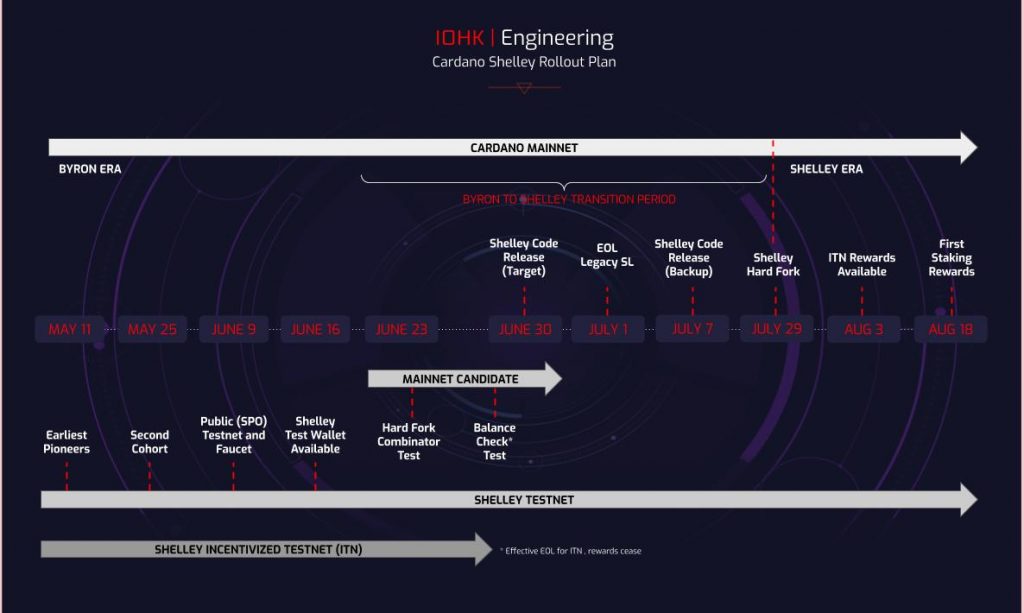 Cardano (ADA) and its hindsight approach to resolving practically every issue existing in the cryptocurrency/blockchain space, provides investors with a lot of confidence. Tackle on their approach of using peer reviewed information, from some of the worlds most capable, and you seemingly have a recipe for something interesting.

Looking at the price differences of the coins mentioned above, that share similar characteristics to Cardano, one can confidently speculate that Cardano could at least reach it’s previous high of around $1.33 sooner than later.

Cardano CEO Charles Hoskinson (Co-Founder of Ethereum) has stated before that Cardano will “make Ethereum look like a toy,” and in a recent video o, May 12, 2020 Hoskinson went into brief details about how Cardano is essentially much more superior than Ethereum, how focused the Cardano team is on accomplishing their goals, and that he believed Ethereum won’t deliver staking, as they promised.