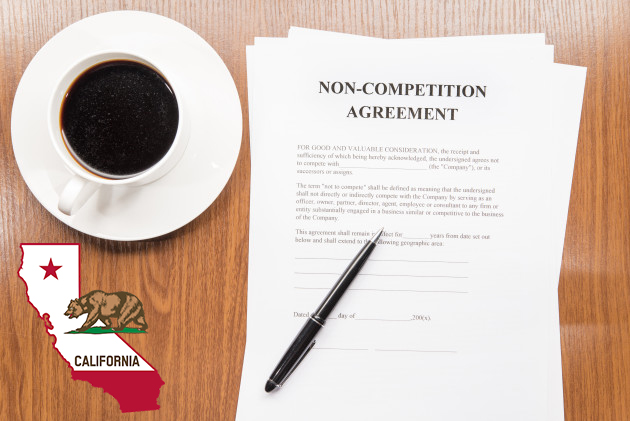 California Business and Professions Code section 16600 states that “every contract by which anyone is restrained from engaging in a lawful profession, trade, or business of any kind is to that extent void.” This statute has been interpreted to mean that noncompete agreements in employment contracts are per se invalid in California as an unlawful restraint on trade. Quidel Corp. v. Super. Ct., 39 Cal. App. 5th 530, 539 (2019).

However, on August 29, 2019, in Quidel Corp. v. Superior Court, the California Court of Appeal declined to extend this prohibition against noncompetes to circumstances outside of the employment context.

Horvitz & Levy filed a writ petition on behalf of Quidel. The Court of Appeal filed a published opinion granting the writ petition and recognized that the case presented a “significant legal question of broad public interest.” The Court of Appeal reversed the grant of summary adjudication. It held that the exclusivity provision was not per se invalid under Business & Professions Code section 16600. Instead, exclusivity provisions among businesses are valid so long as they do not negatively affect the public interest, are designed to protect the parties in their dealings, and do not attempt to establish a monopoly.

The case involved a dispute between two biomedical companies over rights to conduct research and develop medical assays (an investigative procedure) for use in diagnosing cardiac disease. The plaintiff, Biosite, Inc. (“Biosite”), had licensed the rights to use its assay to the defendant, Beckman Coulter, Inc. (“Beckman”), on the condition that Beckman agree not to research or develop a competing assay until two years before the license was to expire. Beckman sued Biosite, alleging that the condition that Beckman not research or develop a competing assay was void under California Business and Professions Code section 16600. The trial court agreed, and granted Beckman summary adjudication that the noncompete was void.

The California Court of Appeal disagreed, and has now ruled that California Business and Professions Code section 16600 does not extend beyond the employment context. The Court of Appeal said that California has an express public policy favoring every citizen’s right to pursue any lawful employment of their choice, since an employee’s interests in mobility and betterment outweigh the competitive business interests of employers. However, provisions agreed to by sophisticated companies do not implicate those same public interests.

“Simply put, this matter falls outside the confines of Edwards because it does not address an individual’s ability to engage in a profession, trade, or business.”

Outside of the employment context, the Court found that “as long as a noncompetition provision does not negatively affect the public interests, is designed to protect the parties in their dealings, and does not attempt to establish a monopoly, it may be reasonable and valid”.

In addition to distinguishing between employment and non-employment related agreements, the Court of Appeal also recognized a distinction between in-term covenants not to compete in exclusive dealing agreements.  According to the court, these latter covenants are not invalid per se.

Additionally, in another case: Ixchel Pharma LLC v. Biogen, Inc., the district court ruled that section 16600 does not apply outside of the employer-employee context, and dismissed the case.