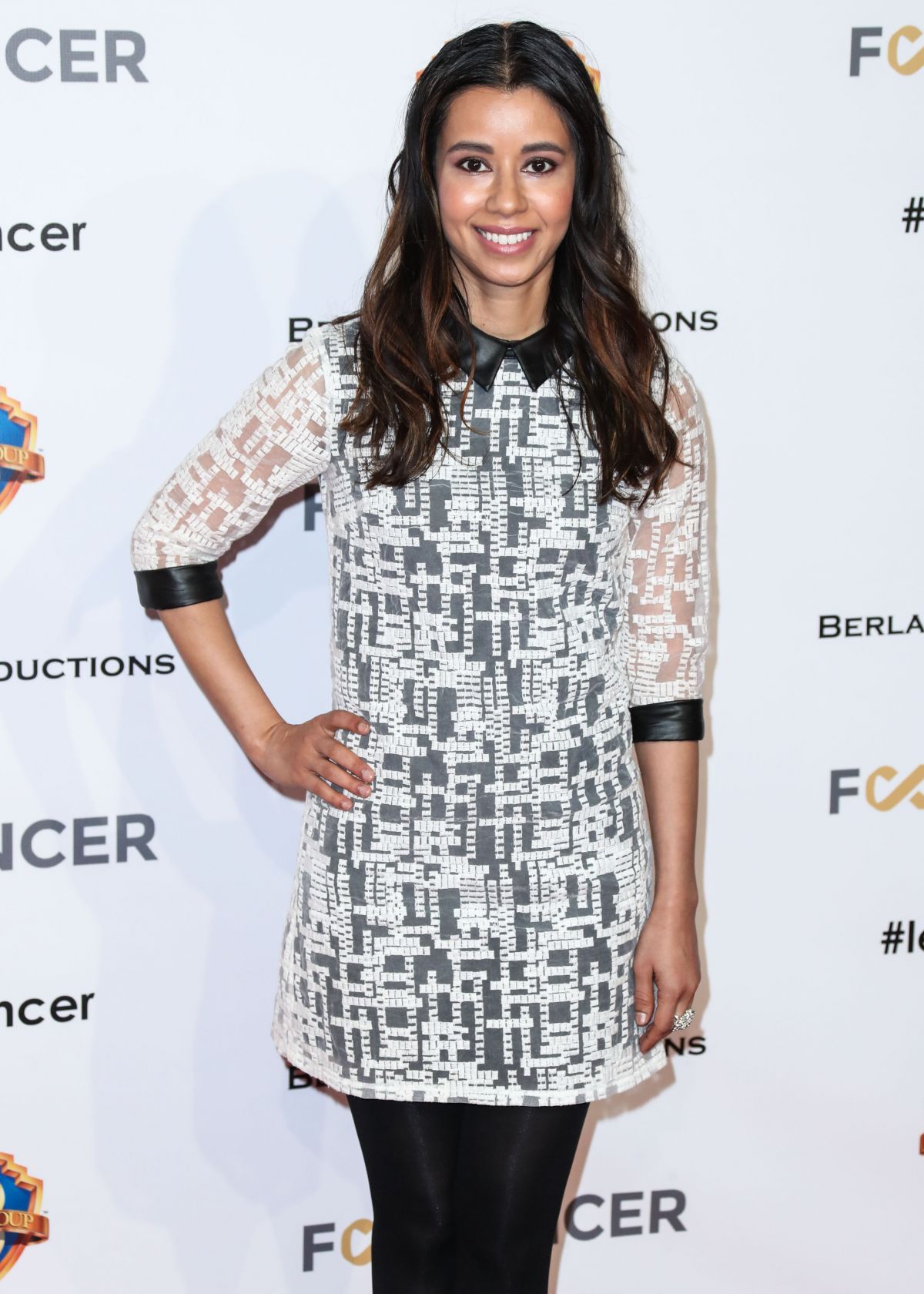 Day will be making her directorial debut via “Definition Please,” and it will star Indian Americana actor Ritesh Rajan (Disney’s “The Jungle Book”) and Jake Choi (“Single Parents”).

“Definition Please,” which is written by Day, according to Deadline, “follows a Scripps Spelling Bee champion that must reconcile with her estranged brother when he returns home to help care for their sick mother.”

On May 30, Day gave a shout out on Twitter to all the South Asians competing in the competition.

um perfect day to announce my spelling bee movie or wut? Shout out to all the brown girls & boys competing in the scripps spelling bee tonight. YOUGOTTHIS

“’Definition Please’ is loosely based on my relationship with my family and growing up Indian American in my hometown of Greensburg, Pennsylvania,” Day told Deadline. “Instead of waiting for the powers that be to greenlight my film, I greenlit it myself.”

Day wrote the script and will produce alongside Cameron Fife of June Street Productions, said the report, adding Gook and Ms. Purple’s Justin Chon and Alex Chi will serve as consulting producers, and executive producers are Ahmad Cory Jubran and Indian American Hiren C. Surti. The film also stars other Indian American actors such as Parvesh Cheena, Sonal Shah, Kunal Dudheker, Meera Simhan and Maya Kapoor. Filming will take place this summer and will be shot on location in Greensburg, Pennsylvania, said Deadline.

The 2017 Cartoon That Predicted Kobe Bryant’s Death in a Helicopter Crash?
January 27, 2020